The contention between car drivers and cyclists goes like this story.. 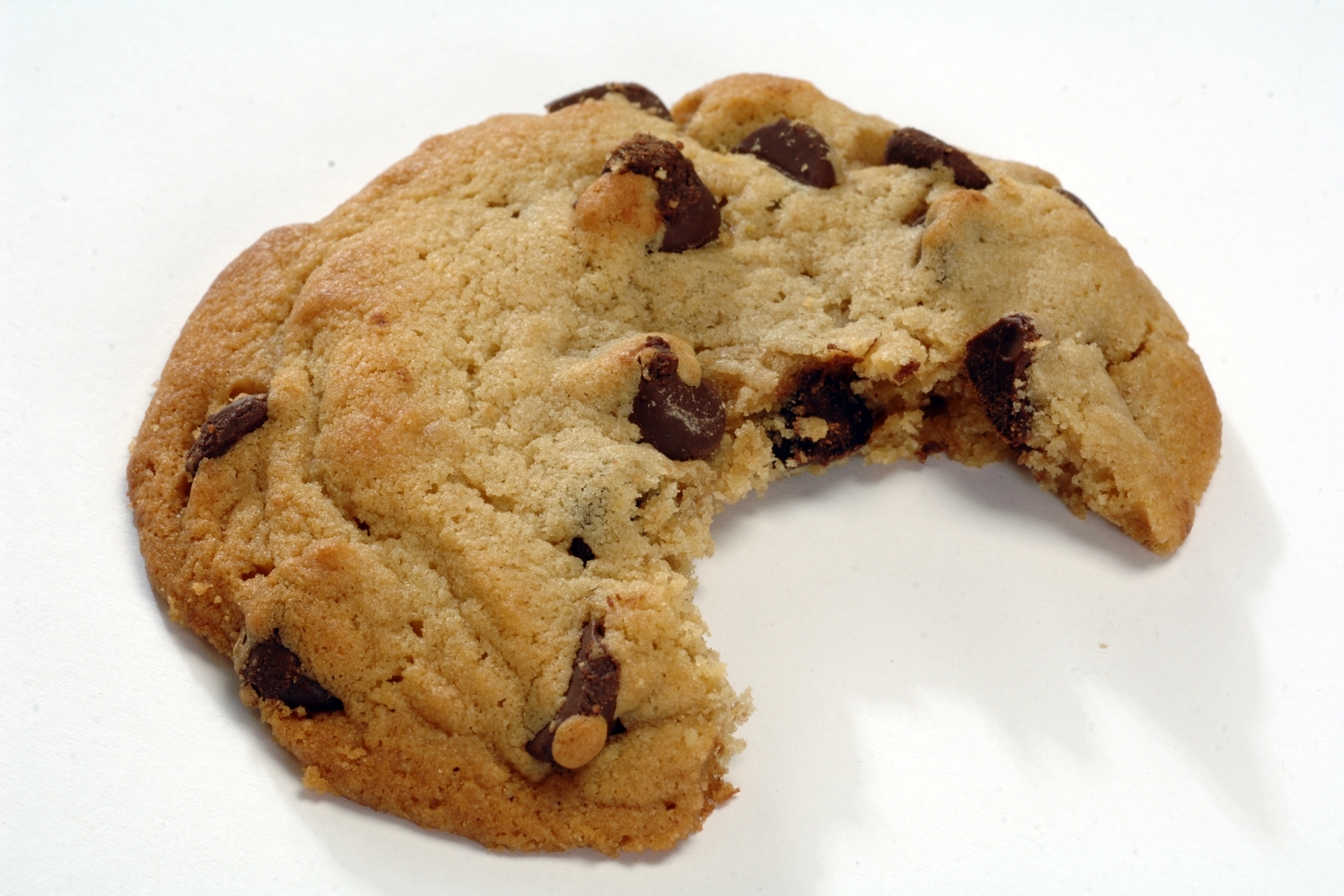 A young lady was waiting for her flight at a boarding room of a big airport.
Her flight was delayed and she would have to wait for many hours. She purchased a book and a package of cookies and sat down in a chair to spend the time. Beside her was an empty chair where the package of cookies lay and a man was sitting in the next chair reading a magazine.

When only one cookie remained, she thought I wondered what this rude man will do. As if reading her mind, the man picked up the cookie broke it in half and handed it to her without looking up.

That was it; she got up, gathered her things and stormed off.

Later after she boarded her plane, she reached into her purse to get her glasses and she pulled out a packet of cookies -she suddenly remembered that she had placed HER cookies in her purse. And the man she considered so rude, was sharing his cookies with her with out anger, just pure kindness.

She felt so ashamed and there was no way to make the proper amends.

Many drivers feels the same as the lady initially:

“I pay road tax yet the cyclists don’t, why should they be allowed on the roads?”

The frustration is for a good reason. Singapore is probably the most expensive place to own a car, apart form the car price, import tax, COE, insurance, road tax patrol and so on. With the car population growing faster than roads can expand, congestion hour has been extended for at least one hour compared to 10 years ago. The inconsiderate cyclist didn’t pay any of these cost and now want to share the road? No way!

However most people don’t realize, although drivers have paid a lot, the road and car-related infrastructure is by far more costly than what they have paid. Let’s look at a few examples:

I live in a condo and I share the cost of all the facilities including car parks even though I don’t use one. Obviously all the people who don’t drive is subsidising those who drive in terms of car park construction and maintenance. This cost is factored into the price of each unit, and the management fees. More interesting issues relates to car parking can be found in Paul Barter’s blog (Associate professor NUS, LKY School of Policy) excellent article.

Another example, the annual income of motor related taxes in 2010 and 2011 is about $1.9 billion (including road tax, additional registration tax, special tax on heavy-oil engines, see fig. 1). That is just enough to build 1/4 of the 20km North South Expressway (8 billion), or 5km of the 20km. On the other hand, road expanded at a rate of 28 km per year over the last 4 years. If taxes from motorists pays only for 5km, who is paying for the remaining 23km? The non-motor-related taxes is paying nearly 5 times of the road cookie compared to the motor-related taxes. Further more, there are over 3377 km roads in Singapore since 2010, and they obviously need to be maintained constantly. Who is paying for the maintenance? If the motor-related taxes already used to pay for the 5km new highway, the entire maintenance cost has to come from the non-motor related taxes.

Driving imposes significant burden on the society as a whole.

Air pollution causes respiratory and cardiovascular problems. Increases of PM2.5 is associated with higher number of patients admitted into hospital due to heart problems.

Noise from heavy traffic is known to cause stress and insomnia. Sound barriers are expensive to construct and are not always effective.

Road kills and injuries, regardless of who is right and who is wrong — motorised vehicle is the root cause of serious road danger. In 2010 there were 193 fatal accidents and 11665 injuries. Injuries can be so severe that a heavy and long term burden is imposed on victim’s family members financially, physically and mentally.

All the social costs have to be borne by someone and currently these costs are not covered by motorists in any way. Hard to believe? Here is a detail study from Copenhagen shows how each kilometer of driving creates a net lost to the society.

So road tax hardly paid for the roads, and driving costs other’s money. I wonder if these facts would make some drivers less tense when he see a cyclist on the road next time?

10 thoughts on “Why do cyclist eat my road cookie?”